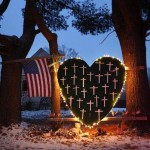 The co-founder of a charity founded after the deadly Sandy Hook shootings has made a shocking discovery. “A charity formed for victims of Sandy Hook says the group is missing $70,000.” According to Sky News, one of the co-founders of the 26.4.26 Foundation, Ryan Graney, says only about $30,000 of the $103,000 collected during a marathon had been used. END_OF_DOCUMENT_TOKEN_TO_BE_REPLACED 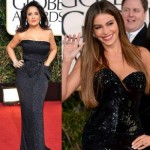 Just when you thought it was safe to be nominated. While movie stars are waiting to find out who will get an Academy Award nod for the best performances of 2013, the “Golden Raspberry Awards” – more commonly known as the “Razzies” or the “anti-Oscars” – identifying the worst films and performances, recently issued their pre-nomination list. Included this year ... END_OF_DOCUMENT_TOKEN_TO_BE_REPLACED 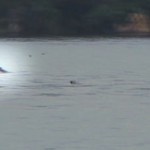 New images captured in a South African lake in the Mapungubwe National Park shows a tigerfish leaping out of the water and catching a swallow midflight. The video is the first record of a freshwater fish preying on birds in flight, according to a new study published in the Journal of Fish Biology. END_OF_DOCUMENT_TOKEN_TO_BE_REPLACED 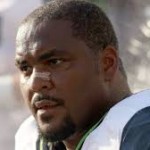 Former Seahawks tackle Walter Jones, as expected, was named a finalist for the Pro Football Hall of Fame Thursday evening. Jones, the No. 6 pick in the 1997 draft, spent his entire 12-year career in Seattle that included nine Pro Bowl selections and six first-team All-Pro nods. Jones was a key piece of the 2005 Seahawks team that went 13-3 ... END_OF_DOCUMENT_TOKEN_TO_BE_REPLACED 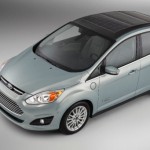 Ford Motor Co. will unveil a first-of-its-kind solar-powered C-MAX concept car at this week’s Las Vegas Consumer Electronics Show. The C-MAX Solar Energi Concept will be unveiled just a few days ahead of the North American International Auto Show in Detroit, which opens to the media Jan. 13 and to the public Jan. 18. The vehicle uses a solar panel ... END_OF_DOCUMENT_TOKEN_TO_BE_REPLACED 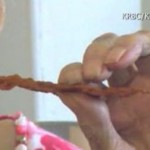 How do you live to see 105? One Texas grandmother says she has found the answer in bacon. Pearl Cantrell loves bacon so much that she eats it every day. Oscar Meyer found out about her love of cured meat and made a visit to her house near Abilene. END_OF_DOCUMENT_TOKEN_TO_BE_REPLACED

Evelyn kozak : “good conscience was the secret to a long life” 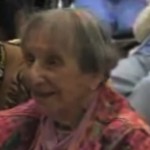 The world’s oldest Jewish person, Evelyn Kozak, whose family fled Russia to escape anti-Semitism in the 1880s, has died at age 113. Mrs. Kozak died June 11 after suffering a heart attack the day before, her granddaughter Brucha Weisberger said. She was buried next to her parents in a cemetery in New York City. Mrs. Kozak was the world’s oldest ... END_OF_DOCUMENT_TOKEN_TO_BE_REPLACED

Actress Cameron Diaz on how her teenage love for junk food 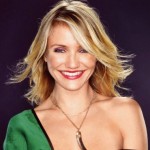 Cameron Diaz’s love for fast food as a teenager caused the star to suffer with painful acne. The stunning actress is well known for her struggles with her skin, but is also one of Hollywood’s most beautiful leading ladies. END_OF_DOCUMENT_TOKEN_TO_BE_REPLACED

Ear Tubes May Not Have Long-Term Benefits for Kids With Ear Infections : Study 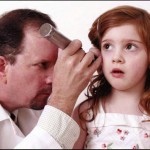 Watchful waiting or ear tube surgery? It is a decision faced by millions of families of children with recurrent or chronic otitis media with effusion (non-infected fluid in the middle ear) each year. Out of concern regarding long-term effects like hearing loss and potential developmental delays, about a million such families choose ear tubes annually, opting for surgery that carries ... END_OF_DOCUMENT_TOKEN_TO_BE_REPLACED 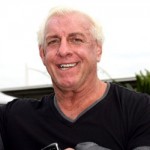 The Charlotte Business Journal ran an article noting that WWE Hall Of Famer “Nature Boy” Ric Flair currently has a warrant out for his arrest in Mecklenburg County for failure to pay post-separation support and legal fees to his ex-wife Jacqueline. END_OF_DOCUMENT_TOKEN_TO_BE_REPLACED

Laughter and Humor is Good for Your Heart 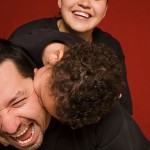 Laughter, along with an active sense of humor, may help protect you against a heart attack, according to a new study by cardiologists at the University of Maryland Medical Center in Baltimore. The study, which is the first to indicate that laughter may help prevent heart disease, was presented at the American Heart Association’s 73rd Scientific Sessions on November 15 ... END_OF_DOCUMENT_TOKEN_TO_BE_REPLACED