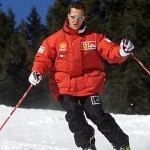 Retired Formula One legend Michael Schumacher is in hospital after suffering a “serious” head injury in France while skiing Sunday, according to the French Alps ski resort he was in and police who gave him first aid. The 44-year-old German was being treated in a hospital in Grenoble, the Meribel resort said, adding that the seven-time F1 world champion’s injury ... END_OF_DOCUMENT_TOKEN_TO_BE_REPLACED 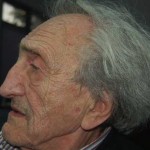 Dinu Cocea died from heart failure on 26 December 2013, aged 84, in Paris, France, where he had lived since 1986. He was survived by his daughter, Oana Born into a well-known theatrical family, he debuted with “the Outlaws” in 1966 and made 15 movies in Romania. However, he had to emigrate to Paris in 1986 after he angered Communist ... END_OF_DOCUMENT_TOKEN_TO_BE_REPLACED 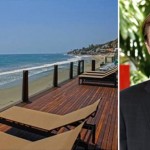 The Wolf of Wall Street” star and new Delos resident, Leonardo DiCaprio has sold his beachfront Malibu house for $17.35 million. The actor had been asking $23 million when he first placed the house on the market back in 2012. In June, he lowered the price to $18.9 million, but ultimately took $5.65 million less than he had originally hoped ... END_OF_DOCUMENT_TOKEN_TO_BE_REPLACED 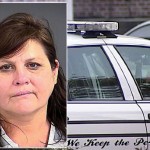 A 41-year-old man was left bloodied early Christmas morning after his spouse attacked and stabbed him with a ceramic squirrel for not bringing home beer, according to an incident report. Helen Ann Williams, 44, was arrested Wednesday and charged with criminal domestic violence of a high and aggravated nature. North Charleston police were called to a home in the 2000 ... END_OF_DOCUMENT_TOKEN_TO_BE_REPLACED 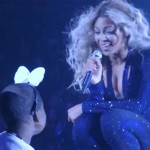 Beyoncé made the dying wish of a terminally ill girl come true, by dancing and singing with the wheelchair-bound fan at one of her concerts. Taylon Davis, 12, is suffering from inoperable brain cancer and her dying wish was to dance with the mega-star. After learning of her wish, The Philanthropy Program Partnerships made it happen and organized for the ... END_OF_DOCUMENT_TOKEN_TO_BE_REPLACED 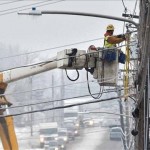 The ice storm that left thousands of Central Maine Power Co. customers without electricity this week — some for up to four days, including Christmas — could have been much worse, a company official said Friday. And with a predicted nor’easter bearing down on the region later this weekend, year-long prevention plans by the state’s largest utility could pay off ... END_OF_DOCUMENT_TOKEN_TO_BE_REPLACED 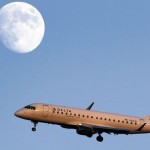 A computer glitch allowed some lucky Delta air lines customers to buy deeply-discounted tickets online Thursday morning. For about two hours, people looking for certain domestic fares on Delta’s own website, as well as various booking sites, got some incredible deals. Some reportedly bought tickets for as low as $25 for the routes that normally cost several hundred dollars. END_OF_DOCUMENT_TOKEN_TO_BE_REPLACED 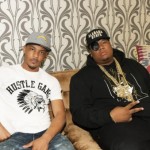 Hustle Gang affiliated rapper Doe B was murdered last night in Montgomery, Alabama. The 22 year old rapper born Glenn Thomas was shot a local hotspot, Centennial Hill Bar and Grill. Reports also state a young woman was also a victim to the senseless crime however the second victims’ name has yet to be released END_OF_DOCUMENT_TOKEN_TO_BE_REPLACED 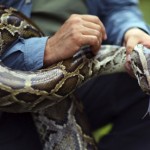 Ambar Arianto Mulyo, 59, a security guard was strangled by a 15ft long python in front of a luxury Bali hotel as terrified onlookers looked on. The man’s death came as he volunteered to help capture the python which had been spotted several times near the hotel in Bali’s Sanur district. The python had been spotted several times previously near ... END_OF_DOCUMENT_TOKEN_TO_BE_REPLACED 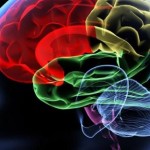 As research continues to progress with Alzheimer’s disease, scientists are looking for information about what might contribute to it. They recently found one possibility. A recent study found that past concussions might be related to the development of Alzheimer’s in patients who are already susceptible to cognitive problems. The researchers compared brain scans of patients and found some differences only ... END_OF_DOCUMENT_TOKEN_TO_BE_REPLACED 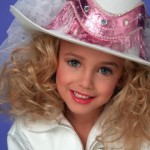 Seventeen years ago Thursday, the first news reports started appearing concerning the violent death of a 6-year-old girl in Boulder named JonBenet Ramsey. With the case seemingly no closer to a resolution, books on the enduring mystery continue periodically to surface, and orders are being taken now for one that those who have followed the case have been anticipating for ... END_OF_DOCUMENT_TOKEN_TO_BE_REPLACED