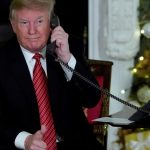 Donald Trump believing in Santa: Because at seven, that’s marginal, right?’. Despite a grumpy old man inviting her to question the existence of Santa Claus, it can now be revealed that seven-year-old Collman Lloyd still believes, even though the grumpy old man in question was the president of the US. Collman’s views on Santa Claus became subject of global concern ... END_OF_DOCUMENT_TOKEN_TO_BE_REPLACED 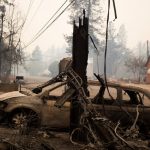 California fires utility customers May Be on Hook for Billions in Wildfire Damage. As wildfires ravage large swaths of California for a second year, one of the state’s biggest utilities has declared that it faces billions of dollars in potential liability — far more than its insurance would cover. The potential losses could leave the company’s customers on the hook ... END_OF_DOCUMENT_TOKEN_TO_BE_REPLACED 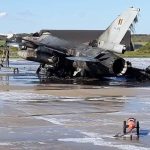 Belgian mechanic destroys F-16: accidentally fired on the ground. A Belgian Air Force F-16 has been destroyed and another aircraft damaged when the M61A1 Vulcan 20mm cannon on board a third F-16 was accidentally fired on the ground by maintenance personnel at Florennes Air Base in the Walloon area of Southern Belgium on Friday, Oct. 12, 2018. Multiple reports indicate ... END_OF_DOCUMENT_TOKEN_TO_BE_REPLACED 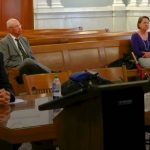 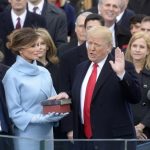 A mysterious $1 million gift to President Trump’s inaugural fund in 2016 has been traced to conservative legal activists who have been influential in the Trump administration’s selection process for federal judges. The donation — one of the largest made — was given by Northern Virginia company called BH Group, LLC. According to a report by McClatchy, little is known ... END_OF_DOCUMENT_TOKEN_TO_BE_REPLACED 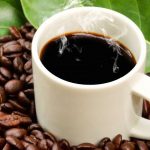 California judge affirms ruling for coffee cancer warnings. A California judge this week affirmed a ruling that coffee served in the state must have a cancer warning. The ruling comes after a Long Beach lawyer sued restaurants stating the warning is needed as coffee contains acrylamide, a carcinogen. Attorney Raphael Metzger filed a lawsuit in 2010 against companies such as ... END_OF_DOCUMENT_TOKEN_TO_BE_REPLACED 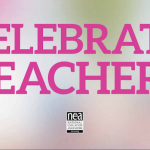 It’s Teacher Appreciation Week. What do teachers really want? The Austin American-Statesman’s Nicole Villalpando compiled the next listing of belongings you may give Teachers this week and, extra importantly, all through the varsity 12 months: Your help. Lively mother and father who’re companions, not skeptics, micromanagers, street blocks. Being an energetic guardian implies that you learn the trainer’s notes. You ... END_OF_DOCUMENT_TOKEN_TO_BE_REPLACED 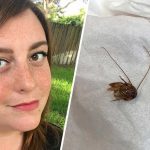 Katie Holley made a 2 a.m. emergency room visit after realizing that the pain in her ear that she described as “feeling like an ice chip” was actually a palmetto bug! Holley said cockroaches had been a problem ever since she and her husband bought a house in Florida last year. “Anyone who has lived in a humid location is ... END_OF_DOCUMENT_TOKEN_TO_BE_REPLACED

Man Attacked by Shark at Kukio Beach in Hawaii (Watch) 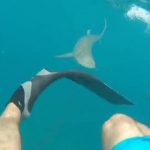 25-year-old man is attacked by shark at Kukio Beach in Hawaii. A stand-up paddle boarder is in the hospital after being bitten by a shark Saturday morning in Kona waters. The 25-year-old man is reportedly in critical condition. Sources say he lost at least one limb. The incident happened around 9:30 a.m. He was stand up paddle boarding around 100 ... END_OF_DOCUMENT_TOKEN_TO_BE_REPLACED 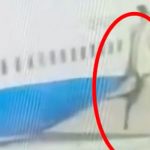 Woman Falls From Plane Door, Seriously Injured. An Israeli woman is fighting for her life, after she was injured during the evacuation of a passenger plane in Budapest last Friday. Passengers onboard an Israel-bound flight were forced to evacuate from the plane as it sat on the tarmac of Budapest Ferenc Liszt International Airport early Friday morning, after the cabin ... END_OF_DOCUMENT_TOKEN_TO_BE_REPLACED 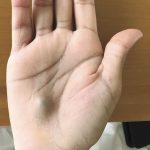 A man was left with a bulging lump on his hand and a deadly heart infection after a simple trip to the dentist, doctors claim. The 27-year-old, from Canada, was diagnosed with endocarditis – which can trigger heart failure and is caused when bacteria reaches the heart. The lump was actually an aneurysm – an enlarged blood vessel – caused ... END_OF_DOCUMENT_TOKEN_TO_BE_REPLACED