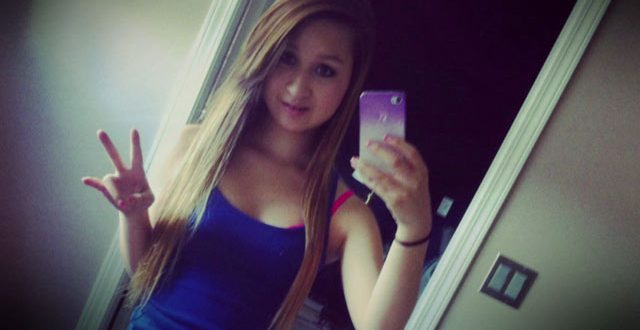 Aydin Coban, accused of cyberbullying Amanda Todd can be extradited

Aydin Coban, accused of cyberbullying Amanda Todd can be extradited

A Dutch court ruled on Tuesday that 38-year-old Aydin Coban can be extradited to Canada to face charges of using a computer to harass and blackmail B.C. teen Amanda Todd, who later committed suicide.

But, the court said, Aydin Coban must first stand trial in the Netherlands, where he faces 72 charges not related to Todd, including blackmail and the production and distribution of child pornography.

Thirty-four of the alleged victims were underage at the time, while the remaining five were adult men.

None of the allegations have been proven in court.

Coban’s trial has been delayed multiple times in the Netherlands and he parted ways with his first lawyer in March. His second lawyer quit in May after a judge denied him more time to prepare Coban’s case, but the court recanted the decision a few days later.

In 2012, Todd, a 15-year-old from Port Coquitlam, committed suicide after she was apparently blackmailed by an online predator.

She posted her story on YouTube before taking her own life.

Web articles – via partners/network co-ordinators. This website and its contents are the exclusive property of ANGA Media Corporation . We appreciate your feedback and respond to every request. Please fill in the form or send us email to: [email protected]
Previous: 2016 BMW 3 Series welcomes the 340i (Review)
Next: Google and Viacom win appeal in lawsuit over children’s privacy