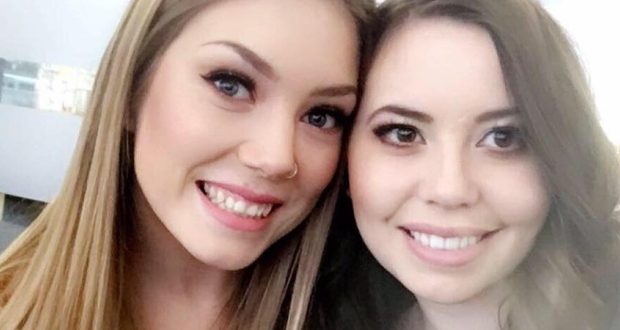 Police said they were initially called to the house for an assault around 4:30 on Dec. 23; Rachael Longridge was found with severe injuries and died at the scene.

Staff Sargent Bill Clark said Rachael had “just graduated at the top of her nursing class and was about to start a new position at a local hospital.”

Rachael had been found severely injured by officers and an EMS crew responding to an assault call, and soon died at the home before they could save her.

There’s no word on a motive, but her mother Christine Longridge has been charged with second-degree murder and possession of an offensive weapon.

Koltin Koroscil, who lives nearby, said he had gone to school with the victim, along with her brother, and was shocked by the incident.

“I don’t know how many people in the neighbourhood know, but they’re probably not too happy about it,” remarked Koroscil. “They probably want to know all the details like I do before they jump to conclusions.”

Koroscil said the accused had always been friendly with him, and described her as a “nice woman.”

An autopsy has been scheduled for Thursday, with homicide detectives continuing to investigate.

Preston Hinson, who has been living in the area for a few years, said he’s doing his best to explain the situation to his children.

“You know . . . keep them from being scared,” explained Hinson. “Especially with other news from Spruce Grove — that happening. It’s really concerning when they hear of parents doing this to their children. It’s a tough one to explain.”

Web articles – via partners/network co-ordinators. This website and its contents are the exclusive property of ANGA Media Corporation . We appreciate your feedback and respond to every request. Please fill in the form or send us email to: [email protected]
Previous: Cheetah sprinting to extinction, wildlife experts warn
Next: Volunteers participate in annual Christmas bird count for ‘2016 – 2017’