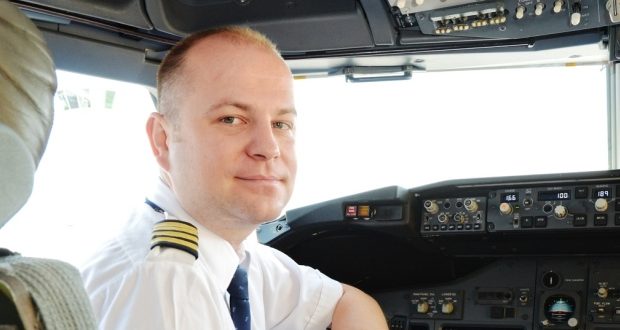 Drunk Pilot pleads guilty after passing out in cockpit

Drunk Pilot pleads guilty after passing out in cockpit

A pilot who passed out in a cockpit before a scheduled flight in Canada has pleaded guilty to being impaired while in control of an aircraft.

Miroslav Gronych pleaded guilty yesterday to having care and control of an aircraft while impaired.

The Slovenian national admitted to having drunk a bottle of vodka in his hotel room before his flight.

He was removed from the plane on December 31st when he appeared to pass out in the cockpit.

The 37-year-old tearfully told court becoming a pilot was a childhood dream.
He says the case, which has made headlines around the world, will end up punishing his children.

The defence asked for a three-to six-month sentence while the Crown asked the judge for one year in jail.

Gronych is scheduled to return to court on Apr. 3 for sentencing.

Web articles – via partners/network co-ordinators. This website and its contents are the exclusive property of ANGA Media Corporation . We appreciate your feedback and respond to every request. Please fill in the form or send us email to: [email protected]
Previous: NASA: The Curiosity Mars rover’s wheels are starting to break
Next: Ancient shrimp fossil Named in Honor of Sir David Attenborough