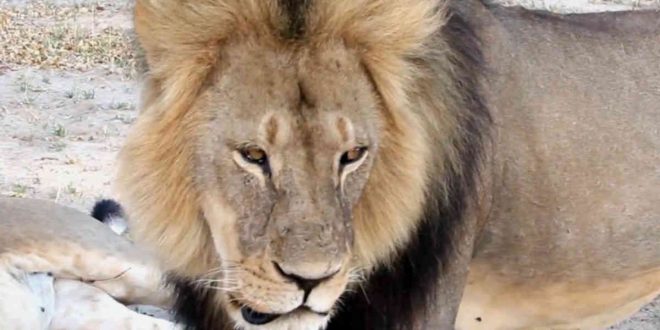 A Granby Zoo employee has suffered serious injuries to her back and neck after being attacked by a lion on Monday morning.

If not for the quick actions of a fellow zookeeper, the victim could’ve suffered worse injuries or possibly been killed, according to the Montreal Gazette.

The woman, reported to be in her early 20s, suffered serious injuries to her back and neck, CTV News reported. Other news outlets reported she sustained cuts and a cervical fracture in the first attack of its kind at the zoo located 50 miles east of Montreal.

Jacinthe Bouchard, an animal behaviorist and former Granby Zoo employee, told CTV News that the woman zookeeper is lucky to be alive.

A second zookeeper came to the rescue by using a high-pressure water hose to get the lion off the victim.

“The employees knew exactly what to do,” Rob Vernon of the Association of Zoos and Aquariums told the Gazette. “Members must conduct at least four safety drills every year … I believe that’s why this situation was resolved rather quickly.”

The victim was in stable condition and conscious when treated at the zoo before being transferred to a local hospital where she underwent surgery, Stephan Scalabrini, head of Granby Zoo’s ambulance services, told CBC News Montreal.

“We’re still in shock about what happened,” Paul Gosselin, the director of Granby Zoo, told a news conference, according to CBC News.

Gosselin said the staff follows a routine when feeding the lions and unfortunately the victim wound up in the same enclosure as the lion.

Web articles – via partners/network co-ordinators. This website and its contents are the exclusive property of ANGA Media Corporation . We appreciate your feedback and respond to every request. Please fill in the form or send us email to: [email protected]
Previous: Blackberry sues Avaya for copyright infringements, Report
Next: Researchers discover a new type of eco-friendly ‘blue’ fire (Video)