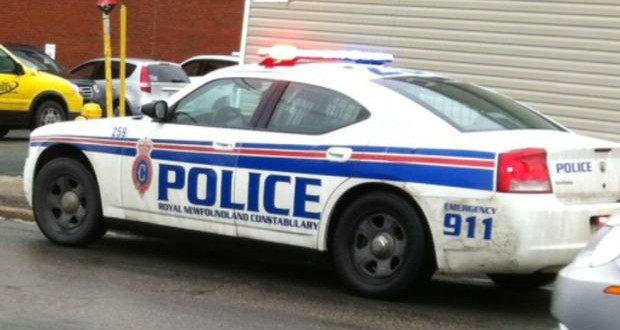 At around 3:19 a.m. the RNC conducted a traffic safety stop on a vehicle in the area of the Labrador City trailer court.

The driver was operating with a learner’s permit and the accompanying man with a valid driver’s license was impaired by alcohol.

Police say the man with the valid driver’s license is considered to be the person in care and control of the vehicle when a learner’s permit driver is driving.

As a result the 32 year old male accompanying driver was charged with impaired driving and operating over the legal limit.

He was issued a driving suspension and released to attend court on a later date.

Web articles – via partners/network co-ordinators. This website and its contents are the exclusive property of ANGA Media Corporation . We appreciate your feedback and respond to every request. Please fill in the form or send us email to: [email protected]
Previous: Thomas Sancomb : Milwaukee man pronounced dead, then moves limbs (Video)
Next: Zack Clements : TX teen says he saw Jesus before being revived (Video)