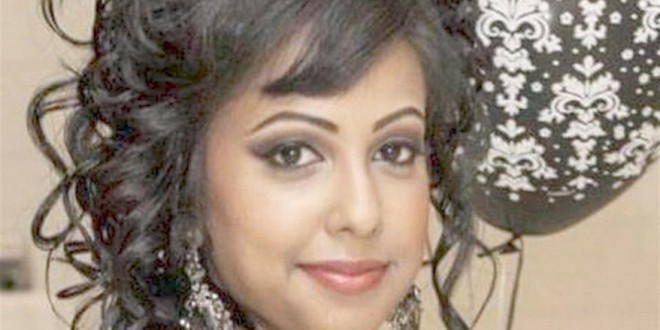 Rosemarie Junor: Victim of random stabbing had wonderful future ahead

Rosemarie Junor: Victim of random stabbing had wonderful future ahead

The brother of 28-year-old Rosemarie Junor, the victim in an unprovoked fatal stabbing at a downtown Toronto drugstore last week, says his sister had just gotten married, bought a new home and was about to start a family.

Police were called to the Shoppers Drug Mart at 66 Wellington St. W. at 2:55 p.m. Dec. 11 after reports of a stabbing. According to police, a woman armed with a knife approached the victim and stabbed her without provocation.

Police said the attack was a “completely random act of violence” and that the victim was stabbed in a “vital organ.”

Rohinie Bisesar, 40, was arrested Tuesday afternoon in connection with the attack and charged with attempted murder, aggravated assault and carrying a concealed weapon.

Bisesar made her first court appearance Wednesday. Her lawyer, Calvin Barry, told media outside the court that he intended to seek bail for his client and that her bail hearing may take place as early as Friday.

Junor was listed in “grave” condition in hospital for several days before succumbing to her injuries at 8:30 p.m. yesterday, police said.

The homicide unit has taken over the investigation. Charges against Bisesar have now been upgraded to second-degree murder.