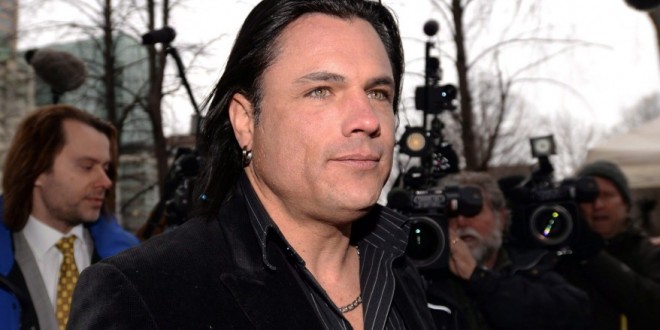 Suspended senator Patrick Brazeau has been hospitalized after he was found seriously injured at a home in Quebec last night.

Quebec provincial police and paramedics received a call just after 10 p.m. and attended to 41-year-old Brazeau once they arrived.

He was sent to hospital for treatment.

Police aren’t saying what exactly happened to Brazeau, but did say that the incident was not criminal or that any criminal activity was involved.

Last year, Brazeau was granted an unconditional discharge after pleading guilty to assault and cocaine charges in September.

Web articles – via partners/network co-ordinators. This website and its contents are the exclusive property of ANGA Media Corporation . We appreciate your feedback and respond to every request. Please fill in the form or send us email to: [email protected]
Previous: Former WWE Star “Iron” Mike Sharpe Dies At Age 64
Next: Fish Consumption During Pregnancy Boosts the Child’s Brain, new study says