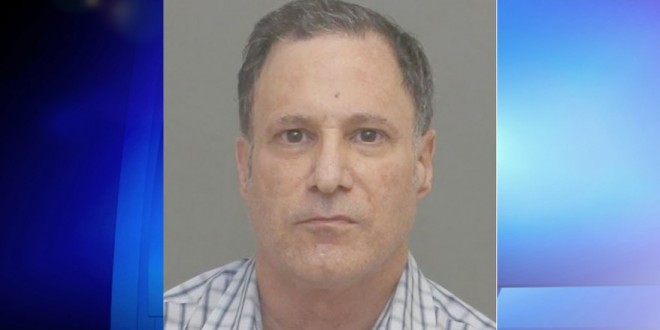 A Toronto man who worked for two decades as a teacher, school administrator and private tutor now faces charges of possessing child pornography.

This past Wednesday, officers searched a home in North York, and charged Stephen Joseph Schacter, 55, with one count of possession of child pornography.

He was an elementary school teacher for the Eitz Chaim schools for nearly 20 years, between 1986 and 2004.

Police say he was also the officer administrator at the United Synagogue Day School between 2005 and 2009, and then worked as a private tutor from 2009 until 2011.

Officers are now concerned, after reviewing evidence, that he may have had inappropriate contact with students in the past.

Police are asking anyone with information to contact them.

Schacter’s scheduled to appear in court again on Jan. 21.

Web articles – via partners/network co-ordinators. This website and its contents are the exclusive property of ANGA Media Corporation . We appreciate your feedback and respond to every request. Please fill in the form or send us email to: [email protected]
Previous: Rosemarie Junor: Victim of random stabbing had wonderful future ahead
Next: Ontario couple plead guilty to sarnia teacher’s ‘random’ violent sex murder