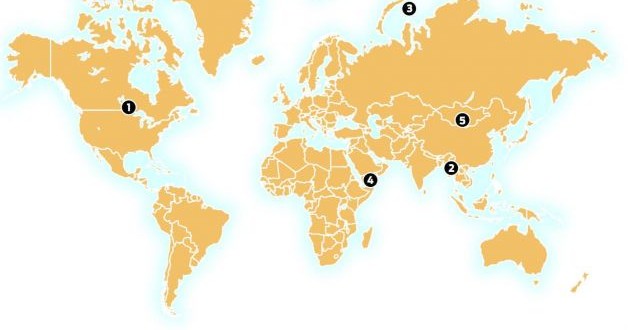 Three people from Minnesota died when a small Cessna aircraft crashed on a lake south of Kenora.

Three people were pulled from the downed Cessna 182 plane. Two people were pronounced dead on scene while another later died in hospital.

Police say all three were from Grand Rapids, Minnesota and were on a fishing trip in the area when the crash occurred.

Web articles – via partners/network co-ordinators. This website and its contents are the exclusive property of ANGA Media Corporation . We appreciate your feedback and respond to every request. Please fill in the form or send us email to: [email protected]
Previous: Manitoba cat with bug catcher on head is caught safe
Next: Javier Mendez Ovalle arrested for murder of girl in Mexico City, Report