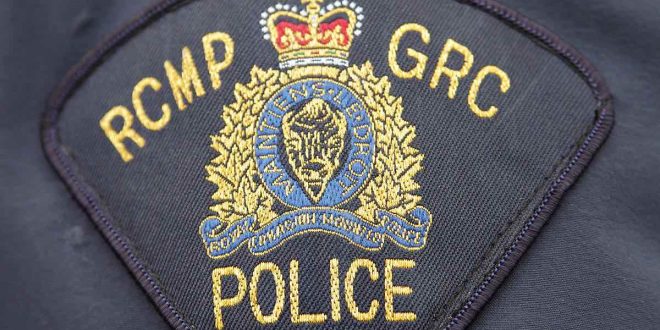 A house fire in Nanaimo Tuesday afternoon led to the discovery of three bodies inside, local officials confirm.

On Tuesday night, RCMP confirmed that the bodies were those of two adults and a seven-year-old girl.

“This is a terrible tragedy to hit our community,” said Cpl. Jon Stuart.

“We are working with the fire department to investigate this incident.”

Nanaimo Fire Rescue crews were called to the 700 block of Nicol Street shortly after 12 p.m. Fire Chief Karen Fry said a bystander called 911 and the call did not come from inside the house.

When crews arrived at the house, the fire had spread throughout the building. Fourteen firefighters were able to extinguish the fire at 2:30 p.m.

“In our process of putting the fire out, we discovered three deceased persons in the building,” Fry said.

According to Fry, the single-family detached house was heavily damaged. She also said the fire was “quite stubborn.”

“Obviously these are very tough situations for our firefighters,” Fry said.

“It’s one of those things where we think about the impact to them when they go to scenes like this, it’s very traumatic.”

“Family of the deceased have been contacted, and School District 68 has been notified as the young girl attended a local school,” read a statement from Nanaimo RCMP.

“This investigation is still in the initial stages, and may take a significant amount of time due to the complexity of cases involving fires”

RCMP, including the Nanaimo detachment’s serious crime unit, and Nanaimo Fire Rescue will start the investigation into the cause of the fire and the deaths on Wednesday. Fry said at this time, the house is still too hot to enter and RCMP will be providing security throughout the night.

This story was updated throughout as details were confirmed.

Web articles – via partners/network co-ordinators. This website and its contents are the exclusive property of ANGA Media Corporation . We appreciate your feedback and respond to every request. Please fill in the form or send us email to: [email protected]
Previous: Scientists Find Women Make Better Surgeons Than Men
Next: SpaceX puts 10 next generation satellites into orbit (Video)