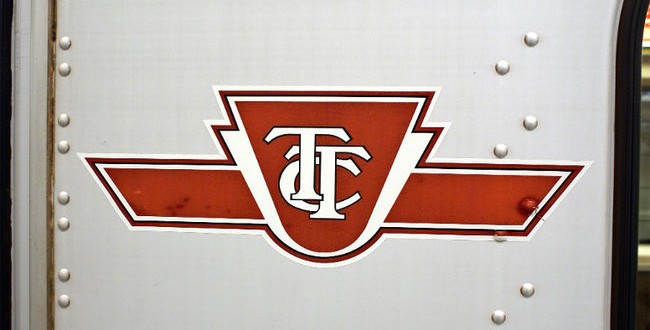 The TTC suspended subway service from St. George to Lawrence West during the Friday morning rush.

Shuttle buses are running on Line 1, former known as the Yonge-University-Spadina line.

The service distuption, which started around 7:30 a.m., was due to a communication failure, the TTC said.

Ross said the power failure knocked out key parts of the system.

Ross stressed the closure was not caused by a signal problem and was not related to aging equipment.

He also apologized to riders on behalf of the TTC, and added that an investigation is underway to determine what triggered it.

“That’s why you do these investigations to find out what the root cause was, and then you work backwards and find out where did this originate and is there a problem somewhere in the system that we need to affect some repairs to, so it doesn’t happen again,” Ross said.

Seventy shuttle buses were brought in to handle the backlog.

Web articles – via partners/network co-ordinators. This website and its contents are the exclusive property of ANGA Media Corporation . We appreciate your feedback and respond to every request. Please fill in the form or send us email to: [email protected]
Previous: Jury rules against Samsung in case versus Apple, Report
Next: Neanderthals ‘as clever as modern humans’, Say Scientists