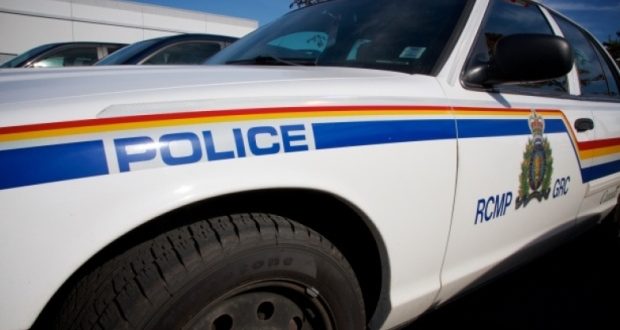 Police say the crash happened around 7:12 a.m. when a northbound truck crossed the centre line and collided head-on with an oncoming truck travelling southbound on Highway 2 near Township Road 750.

A 34-year-old male passenger from Grande Prairie in the northbound truck was pronounced deceased at the scene. The driver and a second male passenger, both with serious but non-life threatening injuries, were transported to hospital by EMS.

Traffic was diverted for several hours while members along with a RCMP Collision Analyst conducted the investigation.

The names of the two dead men will not be released, RCMP said.

Web articles – via partners/network co-ordinators. This website and its contents are the exclusive property of ANGA Media Corporation . We appreciate your feedback and respond to every request. Please fill in the form or send us email to: [email protected]
Previous: New device can turn air into drinking water, says new research
Next: Wild horse attacks alligator in dramatic video “Watch”