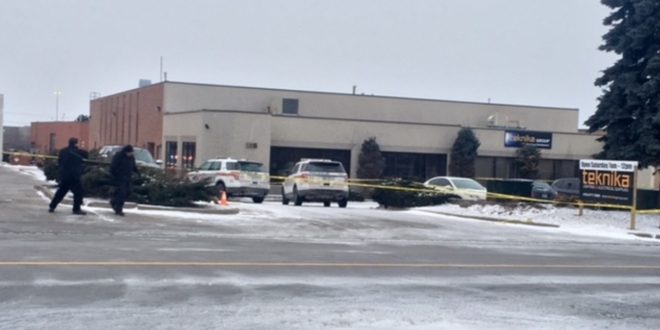 York Regional Police say a man and a woman were rushed to hospital after a shooting in Woodbridge Tuesday afternoon.

Duty Inspector Russ Bellman said police received a call about gunshots on Caster Ave., just after 4 p.m. They arrived to find two victims, a man and a woman, who had been shot.

The man had minor injuries, while the woman was unresponsive. The man was taken to a local hospital and the woman to a trauma center, said Bellman.

There is no suspect information available at this time.

Web articles – via partners/network co-ordinators. This website and its contents are the exclusive property of ANGA Media Corporation . We appreciate your feedback and respond to every request. Please fill in the form or send us email to: [email protected]
Previous: Cystic fibrosis patients living ten years longer in Canada than US, Study
Next: Probiotics only benefit those with a bad diet, says new research