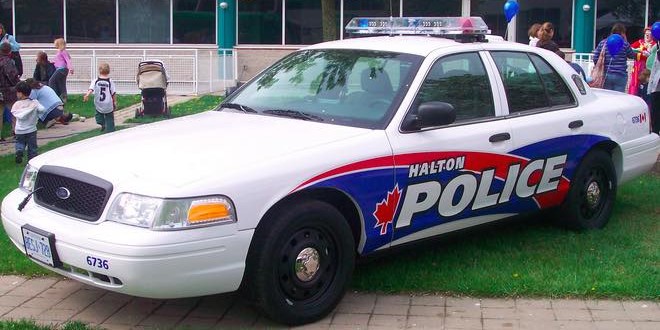 Police say three teens, all under legal driving age, were in an SUV that hit a parked car early Friday morning, but no one was seriously injured.

Halton Police say at around 1:30am, an SUV driven by a 15-year old crashed through a wooden fence, a sign, and trees before hitting a parked van in a driveway. It happened on Oakville’s Oakhaven Drive.

Damage is estimated at $25,000. The driver and his two 14-year old passengers were not injured, but the 15 year old has been charged with driving without a permit, and dangerous driving.

Web articles – via partners/network co-ordinators. This website and its contents are the exclusive property of ANGA Media Corporation . We appreciate your feedback and respond to every request. Please fill in the form or send us email to: [email protected]
Previous: Lois Lilienstein from Sharon, Lois and Bram Dies at age 78
Next: Viral ‘Ghost Boots’ Photo, Freaks Everyone Out