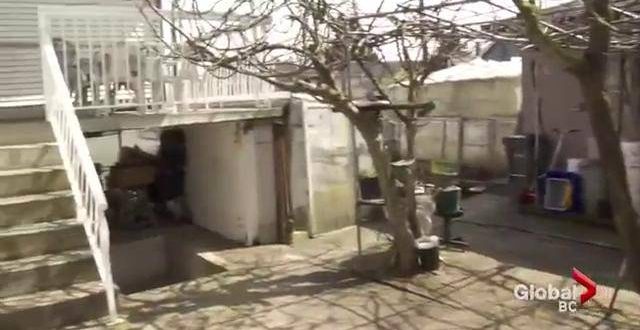 An 87-year-old woman who was mistakenly attacked by a Vancouver Police dog has received an official apology from VPD.

“Under the control of his handler, the dog tracked down the block, into the front yard of a residence and around the back corner of the home, where an 87-year-old resident was standing. Unfortunately, the woman was apprehended in error as she stood with her son at the back of the residence. The woman was taken to hospital for treatment and released,” Constable Jason Doucette wrote in an email.

The province’s Independent Investigation Office was made aware of the incident but says it’s not investigating because there was no “serious harm” done.

Doucette says a deputy chief, met with the victim and her family to apologize and offer additional support and VPD are reviewing the incident to find out if any changes should be made.

“Our dogs are used to track suspects multiple times at day without incident. They attend approximately 8,000 to 10,000 calls a year,” Doucette says.

Doug King with Pivot Legal Society says VPD has one of the highest rates of accidental or wrongful police dog bites in the country and his group hopes the incident will prompt police to change its training procedures.

“We know there’s alternative methods of training that exist that would minimize the number of bites,” he says, adding several smaller police forces, including New Westminster, use a bark and hold technique, rather than a bite and hold, to apprehend suspects.

“When you look at a situation like this where you just have the wrong person entirely, we have to wonder whether or not this training method would have prevented this from happening. We certainly heard things that suggest that VPD officers might be making decisions, using the dog in situations when other departments wouldn’t and certainly that needs to be called into question.”

Web articles – via partners/network co-ordinators. This website and its contents are the exclusive property of ANGA Media Corporation . We appreciate your feedback and respond to every request. Please fill in the form or send us email to: [email protected]
Previous: Research confirms polar bears follow their nose through wind to find ringed seals
Next: Coral Reef Bleaching Could Cost $1 billion in annual tourism revenue