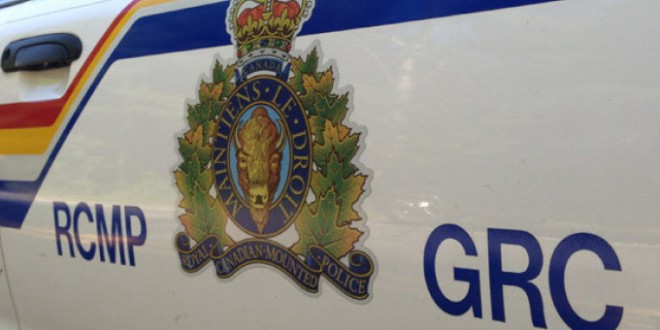 The Alberta Serious Incident Response Team has been called in to investigate after the death of a 35 year old woman in police custody in Maskwacis.

According to police, the woman was taken into custody and placed in a cell around 11 p.m. during the course of a domestic violence investigation.

Four-and-a-half hours later, the woman was found unresponsive in her cell. She was taken to hospital where she was pronounced deceased.

The Alberta Serious Incident Response Team (ASIRT) will also conduct a review of the RCMP investigation.

Web articles – via partners/network co-ordinators. This website and its contents are the exclusive property of ANGA Media Corporation . We appreciate your feedback and respond to every request. Please fill in the form or send us email to: [email protected]
Previous: Mystery shipwreck discovered off North Carolina coast; may date to 1700s
Next: Serial killer in Niagara Falls? Investigators ponder serial killer after second dismembered body found “Video”