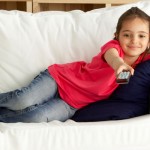 Toppling TVs can severely injure or even kill small children, especially toddlers. The vast majority (84%) of the injuries occurred in homes and more than three-fourths were unwitnessed by adult caregivers. The TVs were most commonly large and elevated off the ground. Dressers and other furniture not designed to support TVs were commonly involved in the TV-toppling incident. END_OF_DOCUMENT_TOKEN_TO_BE_REPLACED 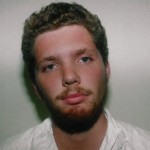 Paul Jackson was arrested in Mexico on Monday, 25 years after he was indicted for rape and kidnapping in Oregon. Paul Jackson was taken into custody Monday at a hotel in Guadalajara, Mexico by Mexican immigration authorities, with close assistance from the U.S. Marshals Service. END_OF_DOCUMENT_TOKEN_TO_BE_REPLACED 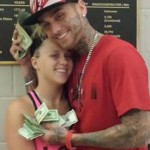 An Ohio man accused of robbing a bank, then posting selfies with the stolen cash was arrested. John Mogan, 28, and Ashley Duboe, 24, are charged with the August 24 robbery of Savings Bank in Ashville, a town 20 miles south of Columbus. According to investigators, Mogan, a convicted felon who was just released from prison, walked into the bank ... END_OF_DOCUMENT_TOKEN_TO_BE_REPLACED

Lady Gaga Has Been Named Billboard 2015 “Woman Of The Year” 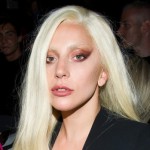 Lady GaGa is picked as the recipient for Woman of the Year title by Billboard this year. The Mother Monster is scheduled to be feted in a ceremony which will take place on December 11 at Cipriani Midtown in New York and air December 18 on Lifetime. Billboard will present her with the title at this year’s Women in Music ... END_OF_DOCUMENT_TOKEN_TO_BE_REPLACED 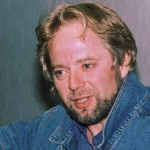 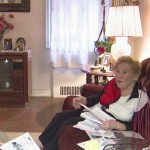 Selma Cohen said she got a disturbing letter – saying she just lost all her medical benefits because she was declared dead. Selma Cohen, 87, a thyroid cancer survivor and widow, told WABC-TV that she takes 14 different medications daily and has already had to cancel one doctor’s appointment because of her Medicaid cancellation. If the city doesn’t fix their ... END_OF_DOCUMENT_TOKEN_TO_BE_REPLACED 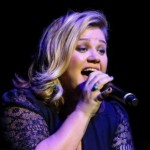 Clarkson has been forced to cancel the Canadian dates on her 2015 Piece by Piece tour because of doctor recommendations. “I am truly sorry that I have to cancel the remainder of my tour dates. I was so looking forward to sharing this tour with all my amazing fans in Canada and the UK,” Clarkson said in a statement. END_OF_DOCUMENT_TOKEN_TO_BE_REPLACED 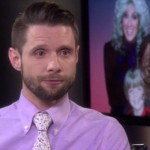 Danny Pintauro revealed that he’s HIV-positive in an interview with Oprah Winfrey that aired on Saturday. He was diagnosed with the infection in 2003. “I’m HIV positive, and I have been for 12 years,” Pintauro, 39, told Oprah Winfrey Saturday on “Oprah: Where Are They Now?” “It’s not something that people are talking about right now, really. When I first ... END_OF_DOCUMENT_TOKEN_TO_BE_REPLACED 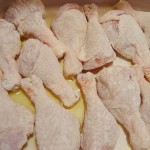 Sanderson Farms Recalls 554,090 Pounds Of Chicken That May Be Contaminated With Metal Fragments. The recall comes after a processing facility complained that they found metal shavings in the chicken they ordered. According to the USDA, which inspected the chicken, the shavings came from a malfunction in an ice-making machine at the Sanderson plant. The company is recalling the affected ... END_OF_DOCUMENT_TOKEN_TO_BE_REPLACED 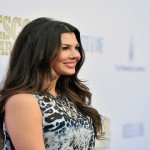 Ali Landry has unfortunately lost family after a horrific two weeks. The actress’ husband, Mexican film director Alejandro Gomez Monteverde has lost his father and brother after the two were kidnapped roughly two weeks ago from their home, and now have been discovered dead sustaining traumatic brain injuries. Juan Manuel Gomez Monteverde and his son, also named Juan Manuel, were ... END_OF_DOCUMENT_TOKEN_TO_BE_REPLACED

Coldplay are said to be releasing a new album called A Head Full of Dreams before year’s end. Might “Amazing Day” serve as our first preview of the LP?. The pro-shot footage was captured at the Global Citizen Festival today (September 26) in New York, NY. It’s a syrupy sweet ballad even by Coldplay’s standards, as the weepy 6/8 piano ... END_OF_DOCUMENT_TOKEN_TO_BE_REPLACED