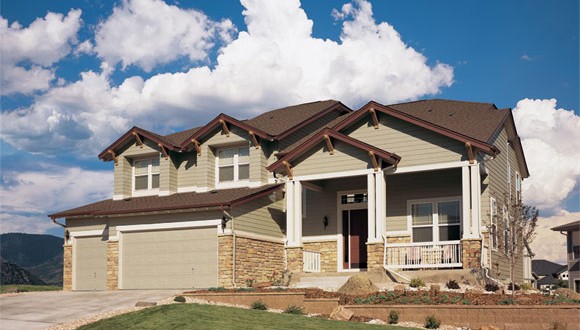 The healthiest housing markets in October in the United States were clustered in California and the rest of the West, according to the newly released Zillow Market Health Index.

The index on a scale from zero to 10 is a new measure designed to illustrate the current health of a region’s housing market relative to similar markets nationwide. It incorporates 10 separate measures of housing market health.

“Rapid home value appreciation in the West, particularly California, is currently having a very positive effect on a number of other factors, including negative equity, foreclosure activity and the overall financial health of local homeowners,” comments Stan Humphries, chief economist for Zillow.

“But that same rapid appreciation may cause affordability issues in the future in these markets, leading to potentially unhealthy conditions in the future,” he continues. “The housing market is complex, and while individual statistics can be useful in describing a single aspect of a given market, one number on its own can’t tell the full story. As markets continue to evolve and recover, the Market Health Index will reflect these changing trends.”

The Zillow Market Health Index, measured on a scale of zero to 10, is formed from 10 different metrics, accounting for changes in home values (as measured by the Zillow Home Value Index), the time homes stay on the market, foreclosures, delinquencies and negative equity.

If a given area has a value of 8 on the Market Health Index, the region is healthier than 80% of all comparable areas covered by Zillow. The Index scores markets relative to one another; a low score does not necessarily indicate that a market is performing poorly – only that other markets are experiencing factors such as higher home value appreciation or lower foreclosure activity, according to Zillow.

Web articles – via partners/network co-ordinators. This website and its contents are the exclusive property of ANGA Media Corporation . We appreciate your feedback and respond to every request. Please fill in the form or send us email to: [email protected]
Previous: California Man admits to al-Qaida links
Next: Actor Nick Nolte Joins Fox’s Broadchurch Adaptation