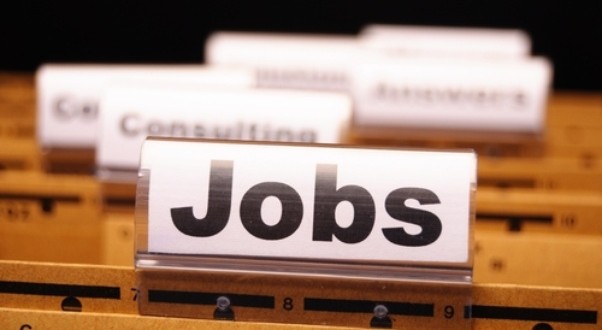 Alberta’s February unemployment rate is up half a percentage point to 7.9 per cent as we continue to see the fallout from low oil prices.

StatsCan says the increase was largely the result of more people joining the job search than any increase in job losses.

Year-over-year, Alberta lost 56-thousand full time jobs and the unemployment rate for February is 2.5 per cent than it was a year ago.

Overall, the national jobless rate crept up to 7.3 per cent with the country losing a net 2300 jobs last month.

Economists had been expecting the country to add 9,000 net jobs.

BC was the only province to register a significant increase in employment.

Web articles – via partners/network co-ordinators. This website and its contents are the exclusive property of ANGA Media Corporation . We appreciate your feedback and respond to every request. Please fill in the form or send us email to: [email protected]
Previous: Canadian household debt soars to yet another record, Report
Next: Jesse Hughes: “Eagles Of Death Metal” Singer apologises for Bataclan comments