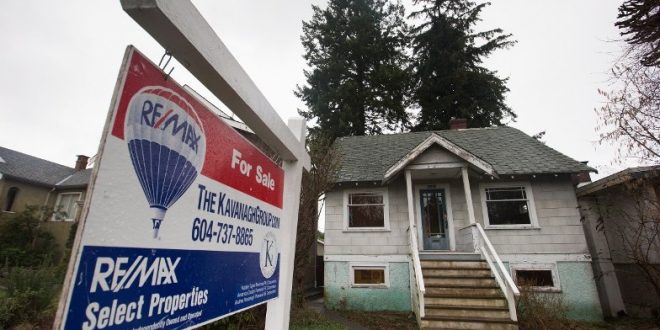 Real estate numbers are now out for the month of August, and while home sales in Vancouver.

“Keep in mind that a year ago was extraordinary, that was one of the highest Augusts ever on record.”

Morrison says while it’s still a sellers market, prices are levelling off.

“There is not nearly as much pressure on prices, the rate of prices has certainly declines drastically.”

Is B.C. feeling the effect of Vancouver’s tax?

“I’ve spoken to some of the brokerages and some of our realtors in the street and they are not hearing stories of large numbers of foreign buyers coming our way. You know really, this is a cycle like other cycles where so many of the economic fundamentals are very strong.”

Nugent says a lack of inventory is putting pressure on home prices.

The benchmark price of a single family home in the Victoria Core is up almost 24 per cent in August compared to last year.

Real Estate in the Fraser Valley on the other hand is slowing down.

Nearly 17,000 sales were processed for the month of August, down by 2.3 per cent compared to the same time last year, and almost a 14 per cent drop from July.

The Real Estate Board says the numbers aren’t alarming; they were to be expected for the month.

Web articles – via partners/network co-ordinators. This website and its contents are the exclusive property of ANGA Media Corporation . We appreciate your feedback and respond to every request. Please fill in the form or send us email to: [email protected]
Previous: Jim Broadbent joins Game of Thrones for season seven
Next: Royal Jubilee Hospital reports missing liquid containing fentanyl