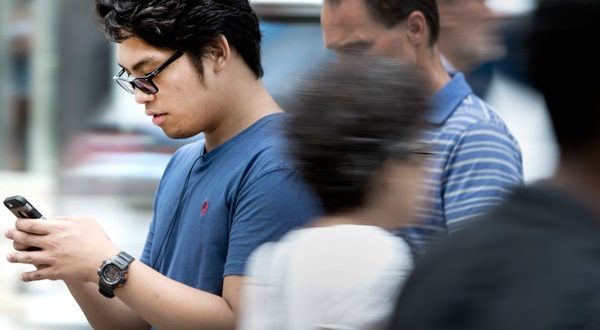 Issue up to $11.82 million in rebates to current and former customers;

Donate an estimated $800,000 to support digital media research and awareness;

Publish a notice to affected customers;

Enhance their corporate compliance program; and Develop a consumer awareness campaign to educate consumers about how charges can be incurred on wireless devices and how to avoid unwanted charges.

Customers who were charged premium texting fees between January 1, 2011, and August 31, 2013 will be eligible for the rebates. Bell will be providing the rebate in the form of a credit on the wireless account for current customers, and former customers will be notified to claim their rebates. This will happen by July 25, 2016.

Web articles – via partners/network co-ordinators. This website and its contents are the exclusive property of ANGA Media Corporation . We appreciate your feedback and respond to every request. Please fill in the form or send us email to: [email protected]
Previous: Jennifer Esposito: “Blue Bloods” star fleeing $43 million lawsuit
Next: Hissene Habre: Verdict expected in landmark trial of ‘ex-Chad dictator’