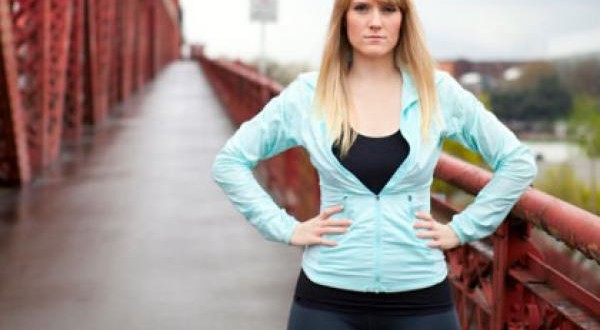 What are the attributes that make a city female-friendly? Ample outdoor spaces, well-paying jobs, healthy food, single guys, a great cupcake shop or three, a non-creepy sex toy store (to name a few). We poured over lists and statistics and crunched the data—then compiled this quick list of U.S. cities with enough key features to appeal to the XX chromosome crowd, whether in search of a soulmate or happily single.

San Francisco also rated 10th in a Gallup-Healthways poll of fittest cities, has the second lowest obesity rate in the country, and boasts one of the easiest urban areas to escape to when you tire of the trolleys: Mount Tamalpais State Park, which has 6,300 acres of wild grasslands, chaparral, redwoods, and wildflowers only 20 miles north of the city.

How’s the dating scene? In 2004 the research firm Teasley published findings that ranked San Francisco as the best place to find a rich, single man in the United States, as measured by the city’s single male “Golden Ratio” of 140 percent, and specifically accounting for the large percentage of gay males (which is considerably less than people tend to believe at about 15 percent). Oh, and one more thing: San Fran has the highest number of cupcake shops per capita in the U.S.

Why it’s great for women: Known as a little slice of hippie/hipster heaven, Portland has a lot going for it—beyond food trucks and tattoos. It’s widely recognized as one of the most bicycle-friendly cities in the United States (which of course saves money on gas, burns calories, and helps the environment).

There are 38.6 gyms and fitness centers per million people in the area, but if you want to take your workout outdoors, this is a good place to be: Encased in rain forest with a famously outdoorsy culture, Portland is an urban hiker’s paradise.

On a more somber note, its female citizens are also least likely to die of breast cancer.

This laid back So-Cal city has LA’s sunny, temperate climate but not nearly the traffic congestion—it has the shortest average commute time of the 10 largest U.S. cities (about 25 minutes on average). What to do with all that extra time? Meet a dude—it’s been ranked as the third best city for dating.

Not single? You and your guy can happily reduce both of your risks for all major diseases by indulging in a seriously healthy diet: San Diego residents eat an average of about 34 servings of fruit and vegetables a week.

Web articles – via partners/network co-ordinators. This website and its contents are the exclusive property of ANGA Media Corporation . We appreciate your feedback and respond to every request. Please fill in the form or send us email to: [email protected]
Previous: Pop star Jennifer Lopez’s new video to premiere soon?
Next: Should you rent or buy a home in 2014?