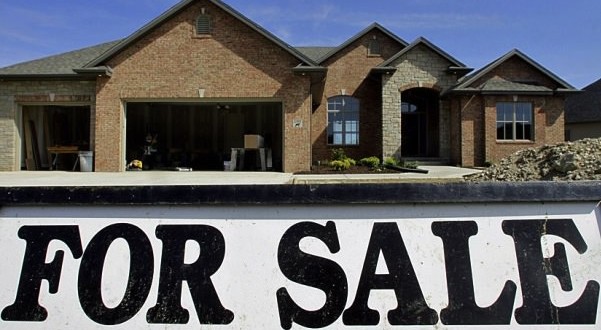 New home prices in Canada were on average unchanged in July from June, with declines in the major cities of Toronto, Vancouver and Ottawa offsetting hikes in Calgary and elsewhere, Statistics Canada said on Thursday.

Statistics Canada’s new housing price index was unchanged in July from previous month after a 0.2 percent gain in June. Compared with a year ago, the index in July jumped 1.4 percent, the smallest annualized gain since December 2013.

Prices grew on the month in eight metropolitan areas, offsetting a decline in prices in seven areas. Meanwhile, six of the 21 areas included in the survey saw no changes in prices.

Analysts expected monthly prices to rise 0.2 percent and 1.6 percent on the year, according to statement by the Royal Bank of Canada.

The report covers only semi-detached and row houses as well as single family homes, and do not include apartments and condominiums. Other closely watched current and comprehensive indicators, like housing starts, suggest that the market continues to be robust, driven by low borrowing rates.

Web articles – via partners/network co-ordinators. This website and its contents are the exclusive property of ANGA Media Corporation . We appreciate your feedback and respond to every request. Please fill in the form or send us email to: [email protected]
Previous: Man arrested with pellet gun in Yorkville hotel : Police
Next: US : First Cases of Enterovirus D68 Diagnosed in Central New York