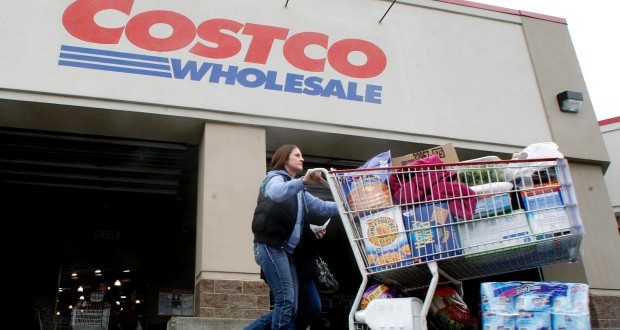 Costco Canada has had its fish import licence suspended by the Canadian Food Inspection Agency (CFIA).

The Canadian Food Inspection Agency announced, Monday, “adequate controls for food safety are not being reliably implemented by the company on a consistent basis, which is in violation of the Fish Inspection Regulations.”

The CFIA says there is no recall associated with this suspension.

“The company may not import fish products into Canada while its import licence is suspended and until such time as it has fully implemented the necessary corrective actions and the CFIA is fully confident in the company’s capacity to effectively manage food safety risks,” reads a statement on the CFIA’s website.

Web articles – via partners/network co-ordinators. This website and its contents are the exclusive property of ANGA Media Corporation . We appreciate your feedback and respond to every request. Please fill in the form or send us email to: [email protected]
Previous: Oshawa man charged after 3 toddlers found in the cold
Next: Strip-searched girl can’t return to school, Quebec judge rules