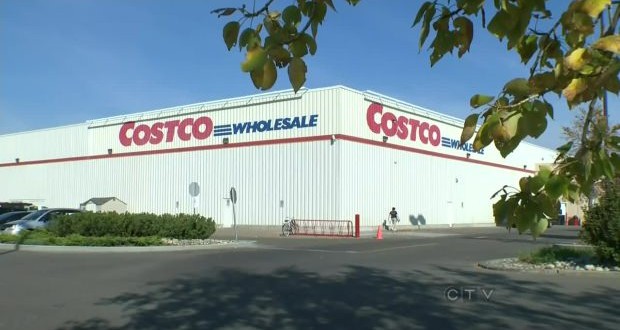 Costco Stores will no longer accept AMEX in Canada

Costco Stores will no longer accept AMEX in Canada

Costco Wholesale Corp., the largest U.S. warehouse-club chain, will stop accepting all American Express Co. cards in Canada on Jan. 1 after a breakdown in negotiations between the two companies.

An email sent to customers states that “The credit card relationship between American Express and Costco Wholesale Canada will not be renewed when it expires.” The contract ends on December 31, 2014.

This only applies to Costco stores in Canada. U.S. stores will continue to accept AmEx cards with the exception of TrueEarnings and American Express Platinum Cash Rebate cards, both of which were issued in Canada.

The email goes on to hint about new payment and membership card options which will be unveiled “soon.”

There are 88 Costco stores in Canada.

Web articles – via partners/network co-ordinators. This website and its contents are the exclusive property of ANGA Media Corporation . We appreciate your feedback and respond to every request. Please fill in the form or send us email to: [email protected]
Previous: Old Farmer’s Almanac: Colder, drier winter ahead, Report
Next: Cougar killed near South Health Campus (Video)