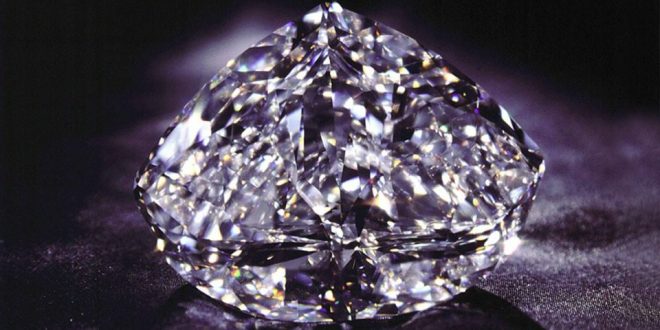 De Beers Canada is ending an agreement with another company to hunt for diamonds at the Western Athabasca Basin in Saskatchewan.

The world’s largest diamond mining company says it is walking away from its search for the precious stones on a 43,000-acre property in northern Saskatchewan after several “targets” turned out to be magnetic minerals mixed with organic materials.

On Dec. 23, the companies said in a news release that De Beers was returning 100 per cent of the project to CanAlaska after drilling seven targets and concluding that all 85 targets on the property were related to the same magnetic minerals.

“I am very pleased with the excellent relationship we have developed with De Beers through this project,” CanAlaska president and CEO Peter Dasler said in a statement.

“The Western Athabasca merits exploration for diamonds and we will now concentrate on evaluating several of the more interesting magnetic anomalies within the remaining … targets that CanAlaska does not believe are related to magnetic organic material.”

Under the terms of the agreement, De Beers could spend up to $20.4 million over seven years to drill the “kimberlite-style targets” identified in the 2011 Saskatchewan Geological Survey in exchange for a 90 per cent stake in the property.

CanAlaska said in the release that the Western Athabasca Basin has “the right geological and structural” conditions for kimberlite formations, and that it expects other companies will be interested in further exploration work on the property.

Finding diamond-bearing kimberlites that can be mined economically is extremely difficult. A De Beers spokesman told the Saskatoon StarPhoenix in May that there are about 50 mines worldwide, compared to about 8,000 kimberlite discoveries.

Web articles – via partners/network co-ordinators. This website and its contents are the exclusive property of ANGA Media Corporation . We appreciate your feedback and respond to every request. Please fill in the form or send us email to: [email protected]
Previous: Volunteers participate in annual Christmas bird count for ‘2016 – 2017’
Next: Cypress Mountain: Search continues for two hikers