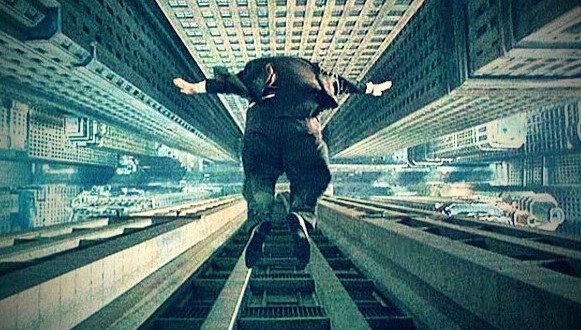 Investment Banker Jumps to his death from luxury apartment

Investment Banker Jumps to his death from luxury apartment

Investment Banker Jumps To His Death From Manhattan Luxury Apartment.

The New York Post is reporting that a 29-year-old investment banker died after leaping from his luxury apartment building in Manhattan’s Financial District on Thursday morning.

The NYPD confirmed that the incident happened about 10:40 a.m. at 1 West Street. The police did not release the person’s name, age, or place of employment.

According to The Post, the man jumped from the 24th floor of the Ocean Luxury Residences.

He was decapitated after hitting the guardrail by the northbound Battery Park Underpass and landed near a woman’s SUV.

Witnesses told The Post that tourists snapped pictures on their cellphones of the gruesome aftermath.

In the past year or so, there’s been a spate of suicides among financial-services employees.

Financial firms have been trying to do more to improve the lifestyles of their employees, especially younger ones.

Web articles – via partners/network co-ordinators. This website and its contents are the exclusive property of ANGA Media Corporation . We appreciate your feedback and respond to every request. Please fill in the form or send us email to: [email protected]
Previous: Researchers in tizz over deaths of rare antelope
Next: Man Impaled By Swordfish : Fisherman tries to spear swordfish but is beaten to it as razor-nosed fish KILLS him instead