Home » Money » Judges craft their own formula for Nortel’s $7.3 billion in cash 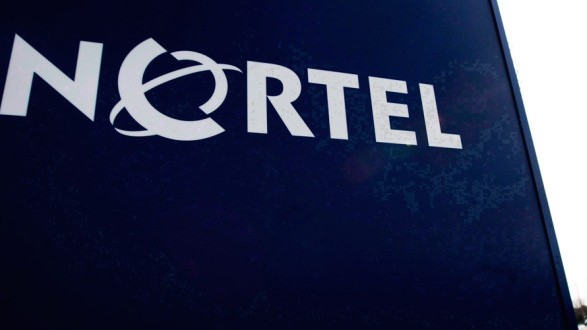 Judges craft their own formula for Nortel's $7.3 billion in cash

Judges craft their own formula for Nortel’s $7.3 billion in cash

Judges in the U.S. and Canada rejected proposals backed by warring creditors of Nortel Networks Corp. for dividing more than $7 billion in cash, causing bonds of the defunct telephone maker to plunge.

The filings say the proportional distribution would wind up giving all the creditors about 71 per cent of the return on their claims.

The decision was reached after months of courtroom battles last year over Nortel’s remaining assets, which mostly came from the sale of certain parts of the company when it folded.

The former technology giant was felled by changing market conditions, economic upheaval and an accounting scandal that devastated its stock price.

Since its fall, Nortel broke apart and sold off various chunks of its business, including patents and wireless technology, the proceeds of which were the main issue of the court hearings.

Web articles – via partners/network co-ordinators. This website and its contents are the exclusive property of ANGA Media Corporation . We appreciate your feedback and respond to every request. Please fill in the form or send us email to: [email protected]
Previous: Cressida Bonas And Her Sequin Mini Dress Rule The Dior Show (Photo)
Next: Charlize Theron and Jimmy Fallon Get Groovy on The Tonight Show (Video)