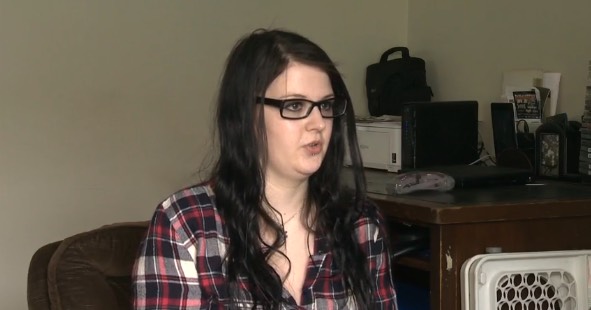 An Edmonton woman, who aspires to be a professional mermaid, has launched a petition after the City of Edmonton banned mermaid tails from city pools.

Krista Visinski recently started a petition that’s gotten 126 signatures as of Saturday as she hopes the city will reverse their decision to ban mermaid tails and monofins at all recreation centres in Edmonton.

The City of Edmonton imposed the ban because of safety concerns.

“It was so sudden, I was actually training one night and the lifeguard came up to me, I was just using my binder with two swim fins and she came up to me and said you can’t have your ankles bound” says Visinski.

Visinski says professional mermaiding has been around since the 1900s and is gaining in popularity.

The City meanwhile stands by their decision to ban the tails but says it will review the petition.

Web articles – via partners/network co-ordinators. This website and its contents are the exclusive property of ANGA Media Corporation . We appreciate your feedback and respond to every request. Please fill in the form or send us email to: [email protected]
Previous: Chris Roberts : Hacker claimed to have taken over flight’s engine controls
Next: Cara Delevingne : Model among stars of Taylor Swift’s ‘Bad Blood’ video