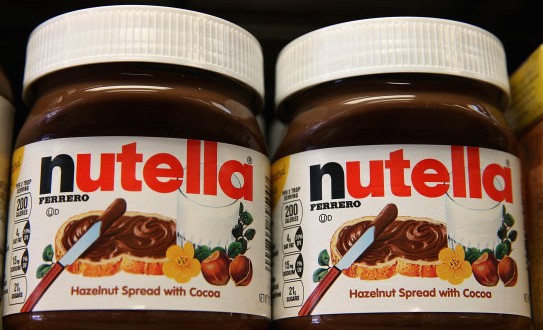 Michele Ferrero : Owner Of The Nutella Empire Dies At 89

Michele Ferrero : Owner Of The Nutella Empire Dies At 89

Michele Ferrero, the owner of the Nutella empire, has died, according to reports on Saturday.

Ferrero, whose fortune we last estimated at $23.4 billion, had retired from day to day operations at Ferrero, the world’s fourth largest confectionary company, and had been battling a long-time illness.

The company he inherited from his father and aggressively expanded in the second half of the twentieth century managed to remain in family hands, with his son Giovanni acting as CEO, recently claiming they had no intention to sell. Giovanni had shared the CEO role with his brother Pietro who tragically passed away in 2011 during a humanitarian mission to South Africa. The company hasm’t replied to Forbes’ request for comment.

Michele took the reins of the Ferrero Group from his father, popularizing several of its major products such as the Nutella hazelnut spread across the globe. He inherited the Piedmont-based company in 1957, bringing not only Nutella, but Kinder chocolates, Ferrero Rocher, and Tic Tacs to the rest of the world. He is survived by his son Giovanni and his widow Maria Franca Fissile.

Michele’s father Pietro started the company toward the end of World War II, after setting up a lab to develop products for his wife’s pastry shop. In the absence of cocoa, Pietro came up with a hazelnut spread as the raw material was plentiful in the area. It quickly became a hit, with the product that eventually became Nutella spreading quickly around Italy and then to the rest of the world.

Web articles – via partners/network co-ordinators. This website and its contents are the exclusive property of ANGA Media Corporation . We appreciate your feedback and respond to every request. Please fill in the form or send us email to: [email protected]
Previous: Copenhagen Shooting : Cartoonist was the main target
Next: Second arrest made in drinking death of WVU student (Video)