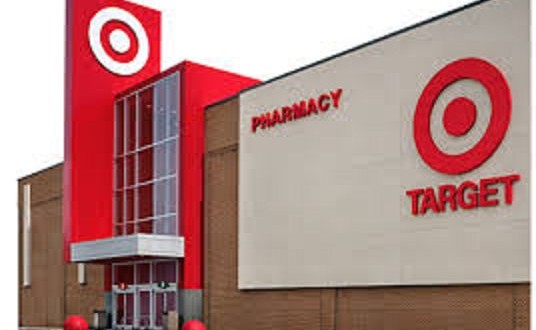 The end appears to have arrived for several Target Canada stores that are scheduled to be closed starting next week through March 22.

The insolvent U.S. discount retailer will shutter another 13 stores at the end of day on March 22, including Ontario locations in Oshawa, Fergus, Kitchener and the Burlington store on Appleby Line.

Other stores in Ontario that will close March 22 include locations in Niagara Falls, Chatham-Kent and Smiths Falls.

“Target Canada alerts specific store teams that their stores will be closing approximately 10 days prior to the final day the store is open to the public,” according to a statement from spokesperson Molly Snyder.

Web articles – via partners/network co-ordinators. This website and its contents are the exclusive property of ANGA Media Corporation . We appreciate your feedback and respond to every request. Please fill in the form or send us email to: [email protected]
Previous: New island Tonga : Underwater volcano creates new Pacific island off Tonga (Photos)
Next: OPP union brass investigated over fraud allegations (Video)