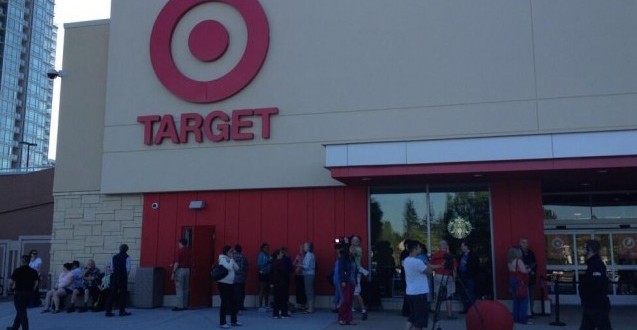 Lackluster sales figures prompted Target to announce earlier this year that it would vacate its stores by mid-2015, with a firestorm sale to take place beforehand.

On Wednesday afternoon, a judge with the Ontario Superior Court approved a liquidation of assets, which will begin on Thursday.

Stock will be priced from 5-30% off, with the company to then start selling off its fixtures once distribution centres have been cleared out.

Target has already started to dwindle its perishable stock, no longer carrying things like eggs and milk, while its staffing totals have also begun to drop.

The company says about 80 of 770 people remain at its Toronto headquarters; 17,000 staff members will be released in total.

Web articles – via partners/network co-ordinators. This website and its contents are the exclusive property of ANGA Media Corporation . We appreciate your feedback and respond to every request. Please fill in the form or send us email to: [email protected]
Previous: Arthur Neal : Detroit lottery winner found dead (Video)
Next: Heather Cook : Maryland bishop indicted on drunken driving and homicide charges