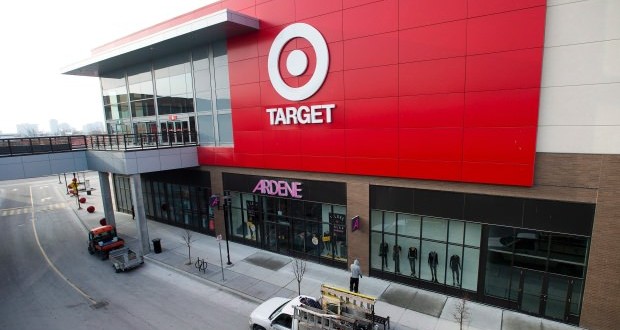 Bargain hunters will be happy to hear that Target’s liquidation sales could begin as early as Thursday, this week.

Reports say the U.S-based retailer will seek court approval to allow a group of liquidation companies to sell off the contents of its Canadian stores this week.

According to court documents, the Target will ask the court to issue an order allowing the liquidation on Wednesday. In exchange for their services, the liquidation companies will receive a percentage of the sales.

The liquidation sales could start as early as this Thursday, depending on when the court order is granted. In addition to store inventory, furniture and all equipment will be sold off as well.

Court documents specify that the liquidation companies are not to advertise the sales as “going out of business” or “bankruptcy” sales.

Target announced last month that it will be closing all 133 of its Canadian stores and laying off more than 17,000 staff, just two years after its highly anticipated launch north of the border.

Web articles – via partners/network co-ordinators. This website and its contents are the exclusive property of ANGA Media Corporation . We appreciate your feedback and respond to every request. Please fill in the form or send us email to: [email protected]
Previous: Different tack needed for climate change skeptics, researchers say
Next: Sara Grkovic : Model stabs twin sister over a man