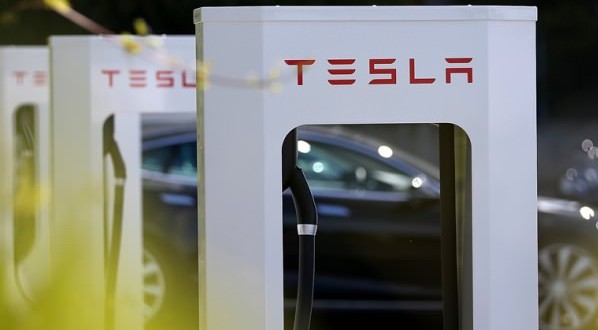 The charging station is one of 102 now open in North America. There are also 32 Supercharger stations in Europe and one in China with more planned to open soon.

Superchargers are designed for the Tesla Model S to travel for about three hours.

Alexis Georgeson, a spokeswoman for Tesla, said at the end of the first quarter of 2014, there were more than 30,000 Model S on the road worldwide, however she said the demand exceeds Tesla’s production capability.

Web articles – via partners/network co-ordinators. This website and its contents are the exclusive property of ANGA Media Corporation . We appreciate your feedback and respond to every request. Please fill in the form or send us email to: [email protected]
Previous: Alberta : Omar Khadr to stay in federal prison
Next: Ottawa pledges funding for asteroid-bound mission, Report