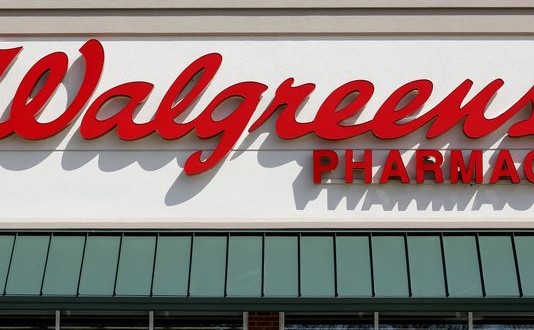 Walgreens Closing 200 Stores in US (Details)

Walgreens Closing 200 Stores in US (Details)

Walgreens is moving forward with closing 200 stores in the U.S., Puerto Rico and U.S. Virgin Islands.

The move is part of a three-year plan to reduce costs by $1.5 billion following Walgreens’ December merger with Switzerland’s Alliance Boots GmbH.

Most of the store closures are expected to happen over the next two years, but the company has not yet disclosed which store locations will be affected. Deerfield, Illinois-based Walgreens has dozens of Houston-area locations.

Walgreens’ Retail Pharmacy USA division had opened 71 drugstores in the first half of fiscal 2015 and closed 46 locations, according to the company’s earnings report released April 9. As of Feb. 28, the division had 8,232 drugstores in the U.S., so the planned store closures represent about 2 percent of its total U.S. store count.

Walgreens also plans to reorganize corporate and field operations and streamline its information technology functions to find other cost savings, according to the earnings report.

Web articles – via partners/network co-ordinators. This website and its contents are the exclusive property of ANGA Media Corporation . We appreciate your feedback and respond to every request. Please fill in the form or send us email to: [email protected]
Previous: Montreal police website back online after hacking incident, Report
Next: Ontario Man charged following allegedly threatening to blow up Parliament Hill