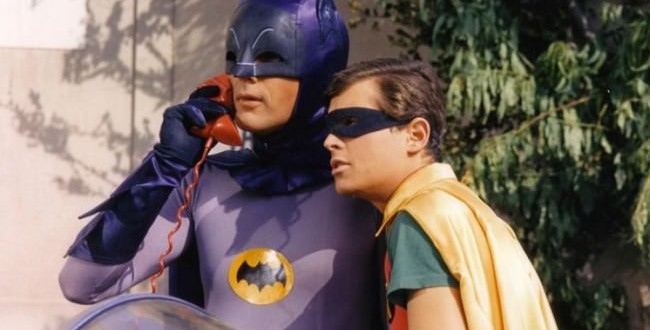 The duo, who played Batman and Robin respectively in the 1960s TV series about the caped superhero, announced they will reprise their roles for the as-yet-untitled movie at the horror convention Mad Monster Party in Charlotte, North Carolina.

“I don’t know whether we can talk about the new Batman movie… You can look forward to a new animated Batman full-length, 90-minute feature coming out on the 50th anniversary,” Burt teased.

“One of possibly two, but for sure one, that Adam and I are going to be doing the voices for,” he added.

Web articles – via partners/network co-ordinators. This website and its contents are the exclusive property of ANGA Media Corporation . We appreciate your feedback and respond to every request. Please fill in the form or send us email to: [email protected]
Previous: Sally Forrest : Dancer, Film Star and Broadway Actress dies at 86
Next: Son of Canadian diplomat reportedly killed in Florida, Report