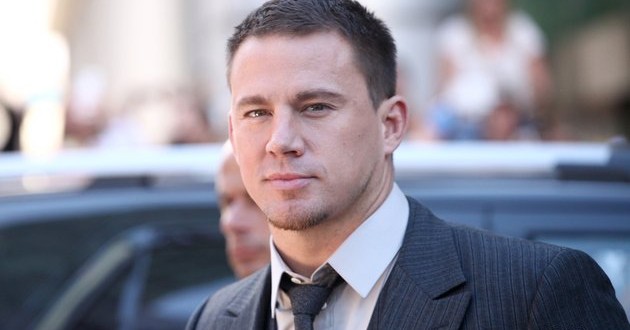 Original Ghostbusters mastermind Ivan Reitman and Dan Aykroyd have created a new production company called Ghostcorps, who want to build branding opportunities based around the comedy classic. Channing Tatum has been revealed as a producer and is hoped to play one of the lead characters.

“We want to expand the Ghostbusters universe in ways that will include different films, TV shows, merchandise, all things that are part of modern filmed entertainment,” Ivan Reitman told Deadline.

“Paul Feig’s film will be the first version of that, shooting in June to come out in July 2016,” said Reitman. “He’s got four of the funniest women in the world … the second film has a wonderful idea that builds on that.”

Web articles – via partners/network co-ordinators. This website and its contents are the exclusive property of ANGA Media Corporation . We appreciate your feedback and respond to every request. Please fill in the form or send us email to: [email protected]
Previous: Cameron Diaz’s New Look: Actress Dyes Hair Darker “Plus, See Her Edgy Nose Piercing”
Next: Indian scientists find why Indian food tastes so dang good