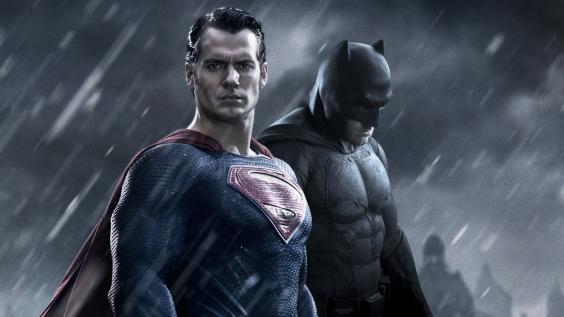 Batman v Superman: Dawn of Justice smashed box office records over the weekend, and while we wait for the dust to settle to see just how successful it will become, Zack Snyder has been opening up about a few key moments in the film.

Zack Snyder has a reason for killing off the superhero. “I wanted Bruce Wayne to build the Justice League,” Snyder told EW.

“I felt like with Superman around, it’s a different conversation when you create the Justice League, right? It’s like, ‘Me and Superman, we want to make a Justice League.’ [Other heroes would be] like, ‘Okay, yeah, I’ll join!’ I just feel like Bruce Wayne having to go out and find these seven samurai by himself, that’s a lot more interesting of a premise.

“I also I felt like, without Superman, there is definitely a vulnerability to the team that they’re gonna need to figure something out, you know? Superman does represent the powerful. He’s the Michael Jordan of heroes, he’s gonna score.”

The director also explains that the aforementioned Nuke scene shows the audience that the sun can revive Superman: “He comes very close to death in space and the reason why we did that is because I wanted to show — and keep the idea in the viewer’s mind – that he can come pretty close to death and the sun can revive him, or he can be. I think something more is gonna need to be done.”

Snyder also left groundwork for Superman to come back in a different form: “There’s the birth, death, and resurrection thing. And when you bring him back, who knows what he is when he comes back.”

First, he just needs to get out of that coffin and get some sun on his skin. That Vitamin D should be the kickstart he needs to be reborn.

Web articles – via partners/network co-ordinators. This website and its contents are the exclusive property of ANGA Media Corporation . We appreciate your feedback and respond to every request. Please fill in the form or send us email to: [email protected]
Previous: Scientists show off first ever quantum Fredkin gate
Next: SkyWatch to Host International NASA Space Apps Challenge in Kitchener-Waterloo