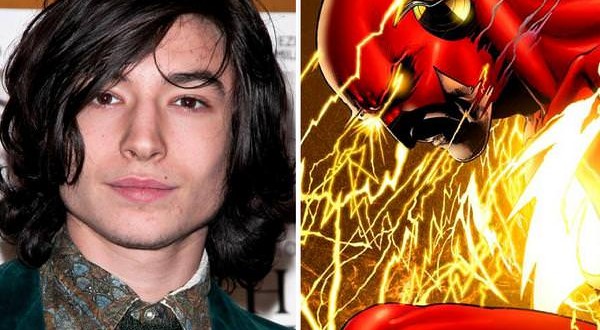 Ezra Miller Cast As Movie Version Of The Flash In 2018

Ezra Miller Cast As Movie Version Of The Flash In 2018

Ezra Miller has been cast in the lead role for the upcoming The Flash movie!

Miller’s flick is slated to hit theaters in 2018 and will mark a serious departure from films like “The Perks of Being a Wallflower” for which he’s currently known.

Web articles – via partners/network co-ordinators. This website and its contents are the exclusive property of ANGA Media Corporation . We appreciate your feedback and respond to every request. Please fill in the form or send us email to: [email protected]
Previous: Louisiana loud boom mystery baffles experts, Report
Next: Exercising can ward off depression, study shows