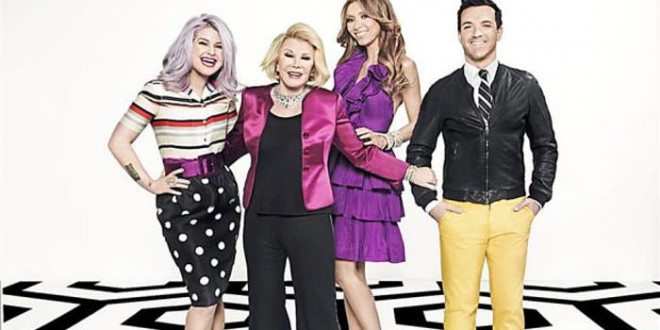 Joan Rivers’ show ‘Fashion Police’ will continue to air even after the death of the comedienne, it has been revealed.

In a statement Friday, the channel said it “thought long and hard” about what Rivers would have wanted for the show.

The decision was made that the late comedian would have hoped that “Fashion Police” continue, E! said. Rivers’ daughter, Melissa, who is the show’s executive producer, agreed and gave her “blessing,” the channel said.

The 81-year-old Joan Rivers died Sept. 4, a week after going into cardiac arrest during a procedure at an outpatient surgery facility in New York.

No further details about the show, including whether Rivers would be replaced, were announced. Other show hosts include Kelly Osbourne.

Web articles – via partners/network co-ordinators. This website and its contents are the exclusive property of ANGA Media Corporation . We appreciate your feedback and respond to every request. Please fill in the form or send us email to: [email protected]
Previous: PTSD linked to higher risk of food addiction, New Study Finds
Next: Stratosphere Crash Driver Commits Suicide (Video)