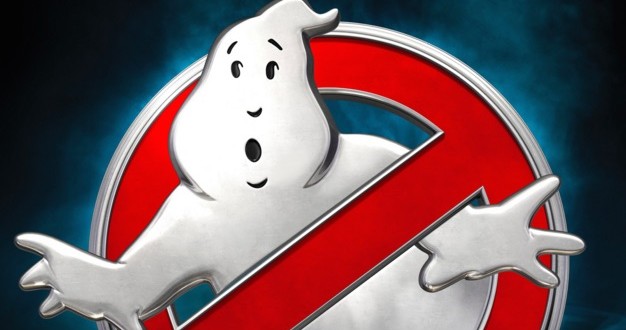 Is this new Ghostbusters movie announcement trailer the least revealing ever?.

Paul Feig’s new Ghostbusters movie is the only one of this year’s major summer blockbusters to yet show its hand. Originally, it was thought that a trailer was set to arrive before Christmas, yet we now learn that the first full footage from the film will be with us in just over a fortnight.

You can expect, therefore, the Sony publicity machine to start cranking out posters and images, in the build up to the first trailer drop, which has been confirmed for March 3rd.

The first footage has arrived in a trailer announcement video, which is the closest we’ll ever get to running a trailer for a trailer on this site.

Here’s the synopsis for the movie, too:

Thirty years after the original film took the world by storm, Ghostbusters is back and fully rebooted for a new generation. Director Paul Feig combines all the paranormal fighting elements that made the original franchise so beloved with a cast of new characters, played by the funniest actors working today. Get ready to watch them save the world this summer!

Web articles – via partners/network co-ordinators. This website and its contents are the exclusive property of ANGA Media Corporation . We appreciate your feedback and respond to every request. Please fill in the form or send us email to: [email protected]
Previous: Apple says it has 11 million Apple Music subscribers, iCloud Reaches 782 Million
Next: Researchers unveil glass-graphene for solar cells, other devices