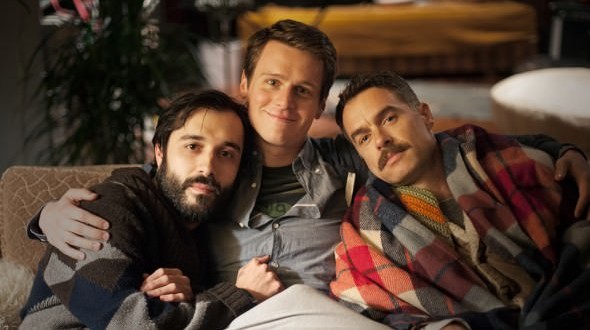 HBO's 'Looking' has been cancelled - but the show will go on

HBO has cancelled their Looking TV series after two low-rated seasons. While there won’t be a third season of the gay dramedy, the series will have a resolution.

In a statement made by the network, it was said, “After two years of following Patrick and his tight-knit group of friends as they explored San Francisco in search of love and lasting relationships, HBO will present the final chapter of their journey as a special. We look forward to sharing this adventure with the show’s loyal fans.”

Though not a particularly high-rated program for HBO, the show was a fan-favorite that did established critical acclaim. The series, created by Michael Lannan and starring Jonathan Groff covered 18 episodes before its cancellation.

“I think we have so many more stories to tell so I think we need a third season too,” Lannan told Huffington Post just before the show’s cancellation. “But I’m biased. HBO has been really supportive…there’s been a lot of love from fans [and] social media has been going crazy…a lot of people have been voicing their support for the show.

Web articles – via partners/network co-ordinators. This website and its contents are the exclusive property of ANGA Media Corporation . We appreciate your feedback and respond to every request. Please fill in the form or send us email to: [email protected]
Previous: Body of Calgary man missing since Sept. found in tree
Next: ‘Right To Die’ : Brittany Maynard video supports California aid-in-dying bill