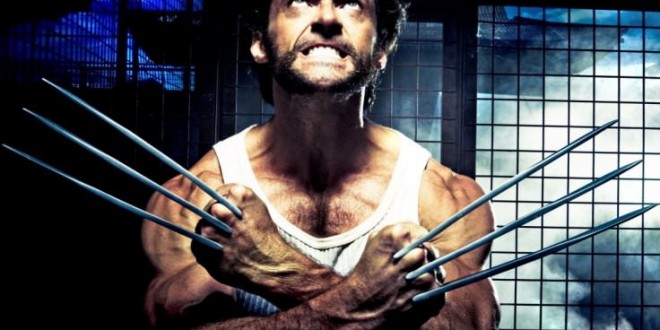 Hugh Jackman’s time as Wolverine is nearly over. After the actor teased over the weekend that he would be putting on the claws one last time.

As previously reported, Fox has slated an untitled Wolverine project for March 3, 2017, and now it seems it might be star Hugh Jackman’s last turn as the X-Men character. The actor posted an Instagram on his account Saturday of his hand, complete with characteristic claws, captioned: “WOLVERINE …ONE LAST TIME. HJ”

Jackman last starred as the mutant in 2014’s X:Men: Days of Future Past. There’s no confirmation whether Jackman will appear in that film’s follow-up, the May 2016, X:Men: Apocalypse (which will also be Jennifer Lawrence’s last outing as Mystique). The most recent standalone film spotlighting the character was 2013’s The Wolverine.

Web articles – via partners/network co-ordinators. This website and its contents are the exclusive property of ANGA Media Corporation . We appreciate your feedback and respond to every request. Please fill in the form or send us email to: [email protected]
Previous: Nenshi helps council pass limits on Car2Go parking ‘clusters’, Report
Next: Hannibal Buress Heckler Video : Comedian Gives a Master Class in How to Shut Down a Heckler