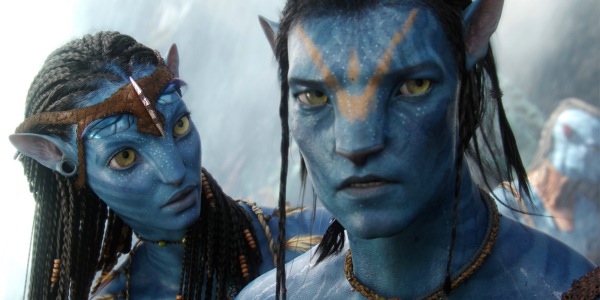 20th Century Fox and Lightstorm Entertainment have announced that the upcoming sequels to James Cameron’s Avatar will all be shot in New Zealand. The three sequels will be shot back-to-back with reportedly significant subsidies from the New Zealand government.

The release of the first sequel will be in December 2016, with the second to follow in December 2017, and the third a year later. Production is expected to begin next year with Sam Worthington, Zoe Saldana, and Stephen Lang all returning in their respective roles.

In an interview with the Associated Press, Cameron finally revealed new details about the storyline behind his highly anticipated Avatar sequel.

“It [Avatar] was very Jake-centric. His story seen through his eyes,” Cameron said. “We spread it around quite a bit more as we go forward. It’s really the story of his family, the family that he creates on Pandora. His extended family. So think of it as a family saga like The Godfather.”

Cameron also said that Sully and co. will be staying on Pandora, although he entertained the idea of exploring new worlds.

“It’s going to be a lot of new imagery and a lot of new environments and creatures across Pandora,” Cameron said. “We’re blowing it out all over the place. At first I thought I was going to take it onto other worlds as well, in the same solar system, but it turned out not to be necessary. I mean the Pandora that we have imagined will be a fantasy land that is going to occupy people for decades to come, the way I see it.”

Web articles – via partners/network co-ordinators. This website and its contents are the exclusive property of ANGA Media Corporation . We appreciate your feedback and respond to every request. Please fill in the form or send us email to: [email protected]
Previous: Pyongyang : Smith says North Korea game dwarfed by politics
Next: Ex-US Marine charged with ‘atomic wedgie’ murder of stepfather