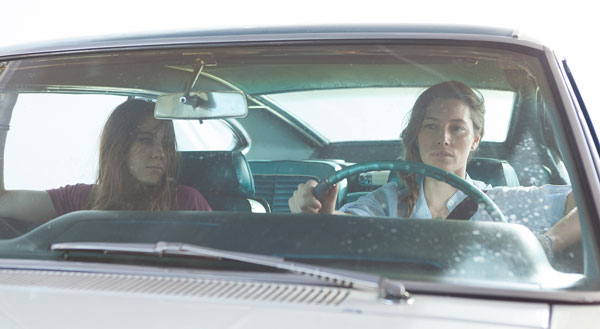 It is coming off its premiere at the Tribeca Film Festival. The plan is to release the pic on demand November 3 followed by a theatrical release December 11.

The thriller was written and directed by Obselidia‘s Diane Bell, with Jonathan Schwartz, Andrea Sperling, and Greg Ammon producing.

“The performances from Jessica Biel, Zosia Mamet and the rest of the Bleeding Heart cast are tense, authentic, and had me holding my breath,” said Nolan Gallagher, Founder and CEO of Gravitas Ventures. “We are excited to be attached to such a compelling film from Diane Bell, a stand-out talent at Tribeca this year.”

Bleeding Heart follows the story of May (Biel), a yoga instructor who finds herself behaving in ways she’d never have imagined herself in an effort to protect her newly discovered sister, Shiva (Mamet), from a less than savory boyfriend.

Web articles – via partners/network co-ordinators. This website and its contents are the exclusive property of ANGA Media Corporation . We appreciate your feedback and respond to every request. Please fill in the form or send us email to: [email protected]
Previous: California passes right-to-die bill: Legislature OKs physician-assisted suicide, sent to governor
Next: Humans wired to use fewer calories while walking, study shows