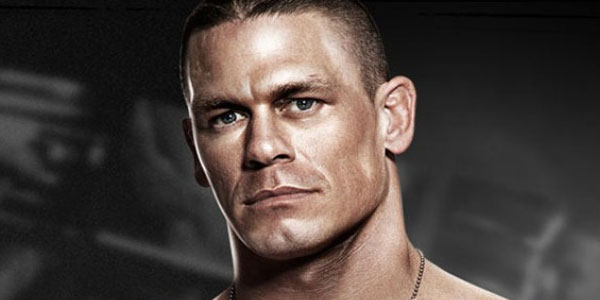 John Cena is one busy man. Not only did he win the WWE World Heavyweight Championship for a 15th time at this weekend’s Money in the Bank PPV, and not only was he announced as the cover star of the upcoming WWE 2K15 video game, but according to a new report from Deadline.com, he has been cast in the upcoming Universal film “The Nest”.

The movie – featuring Tina Fey and Amy Poehler – will see Cena take on a villain role just in time for the 2015 holiday season.

Web articles – via partners/network co-ordinators. This website and its contents are the exclusive property of ANGA Media Corporation . We appreciate your feedback and respond to every request. Please fill in the form or send us email to: [email protected]
Previous: Opioid Overdoses Up in Ontario, Study
Next: Weekend box office winner : Tammy can’t beat Transformers