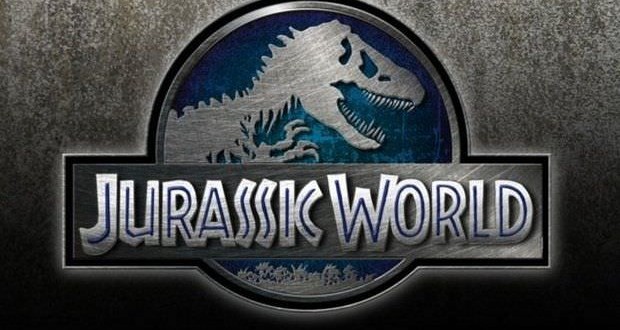 THE long-awaited trailer to Jurassic World has been released.

Three ‘Jurassic Park’ films have imagined the chaos that might ensue when scientists bring prehistoric animals to life as theme park attractions, but it appears that a new group of researchers are up for the challenge. As ominous music plays, the trailer shows a state-of-the-art Jurassic World park in which visitors can get up and close and personal with dinosaurs from the perceived safety of safari vehicles and automated transport pods. Take a good listen and you’ll notice the slow piano melody playing during the trailer is the Jurassic Park theme song, created by renowned composer John Williams.

Following the pleasant visuals, the camera cuts to a control room with a wall of surveillance footage, and a worried looking Howard. Elevator doors open to reveal Pratt dressed in safari clothing reminiscent of Jurassic Park series star Sam Neill.

Web articles – via partners/network co-ordinators. This website and its contents are the exclusive property of ANGA Media Corporation . We appreciate your feedback and respond to every request. Please fill in the form or send us email to: [email protected]
Previous: Semi Jump Record – Video: Big rig jumps F1 car, sets record
Next: Stable fire kills more than 30 horses in Chicago suburbs